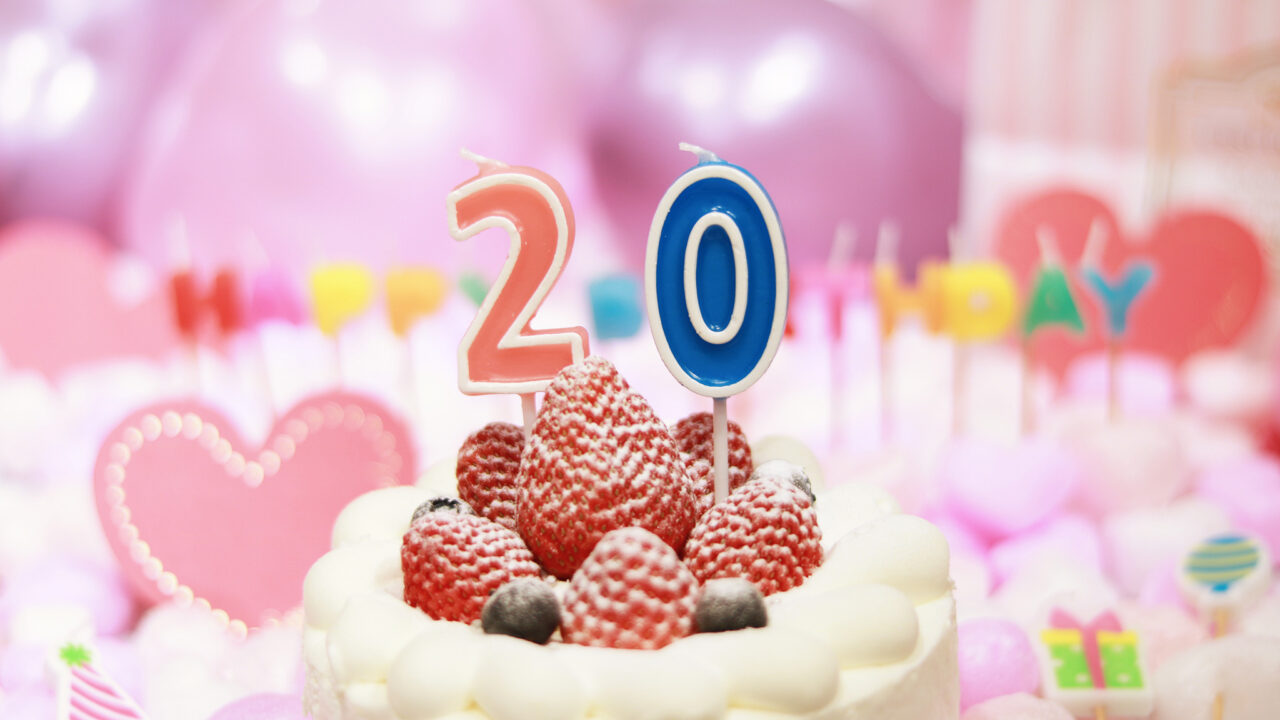 The other day, Loves Only You won the Queen Elizabeth II Cup in Hong Kong.

With this, the number of children of Deep Impact who won grade and GI races overseas has now reached 20!

The number includes the horses bred in foreign countries.

The victories abroad are achieved in the following period:

Today, I will summarize the data just for your information.

The following is a list of his children who have won the world’s GI and graded races as of October 26, 2022.

Number of wins in GⅠ and graded races overseas 42

Below is a list of winners by year. The horses written in red are GI winners.

It was only 2013 that children of Deep Impact could not win GI races overseas during the above period.

Gentildonna went to Dubai for the first time and finished second in the year.

When I think about it now, it was regrettable in terms of records.

However, the winners in the races were strong, so they couldn’t help it.

Number of wins by country

The number of wins by country is as follows.

There are many winners in France as I expected.

Both Japanese horses and the one bred overseas won graded races there.

From here, I will write other detailed records.

Beauty Parlor was the first daughter of Deep Impact who won a group race  overseas.

She won the Poule d’Essai des Pouliches at the Longchamp Racecourse in France On May 13, 2012.

The race is also called the French 1000 Guineas.

Her achievements are really great.

Horses that have won multiple times

The following is the horses who have won GI or group races overseas multiple times.

Tosen Stardom, A Shin Hikari, Snowfall, Loves Only You

Among them, the horses shown below won GI races multiple times.

Tosen Stardom, A Shin Hikari, Snowfall, Loves Only You

Fierce Impact, Snowfall and Loves Only You won GI races most. They won in three races.

A demon in races overseas

This is limited to Japanese horses, but I dedicate the title of “a demon in races overseas” to Vivlos.

A Shin Hikari was also strong overseas, but I wonder if his achievement cannot match the one of Vivlos.

It is interesting that there are horses who can obtain better results overseas than they can do in Japan.

Although there are only a few generations left, I hope that children of Deep Impact will win as many major races as possible overseas.

On the following day when this article in Japanese was published, a new group race win was achieved!

Harajuku has won the Prix Cleopatre (GⅢ) in France!

As a result of this victory, the number of wins by children of Deep Impact in group races overseas has reached 30.

Harajuku is active as a racehorse.

So, I’d like to see her GI wins in the near future and expect further record breaks.

Yesterday, Snowfall won a group race in the U.K.

The race was the Musidora Stakes (GⅢ) held at York Racecourse.

Snowfall achieved an overwhelming victory in the British Oaks held on June 4.

Snowfall achieved an overwhelming victory in the Irish Oaks held on July 17.

I want Snowfall to continue to win. If possible, win overwhelmingly!

Unfortunately, she finished second in the Prix Vermeille on September 12.

According to Trainer O’Brien, she plans to run in the Prix de l’Arc de Triomphe.