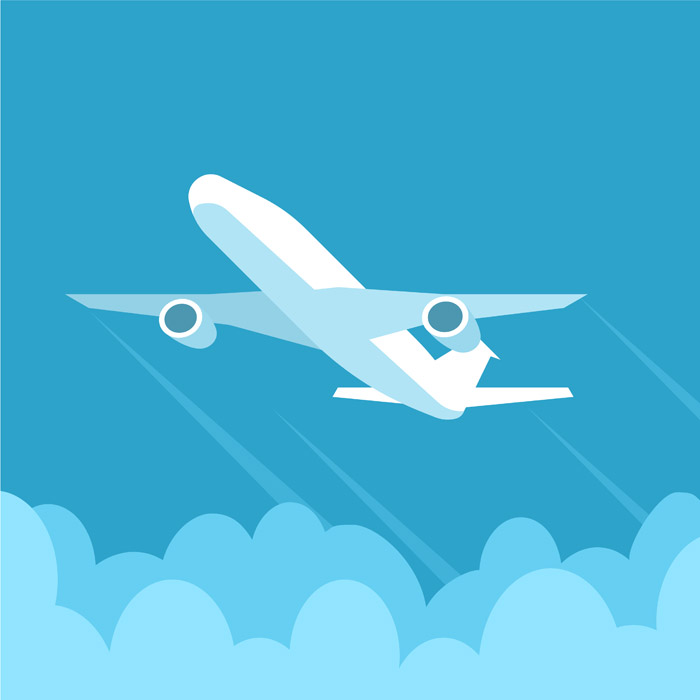 In the articles below, I introduced stallions by Deep Impact who are overseas.

Recently, there has been an increase in the use of shuttle sires by Deep Impact.

Shuttle stallions take advantage of the differences in breeding season between the northern and southern hemispheres.

Winter is the covering season for thoroughbreds.

Sires who are in the northern hemisphere do their duties in the winter.

Then, they move to the southern hemisphere in the summer of the northern area to accept mares there.

The same is true for stallions in the southern hemisphere.

Today I will write about shuttled sires by Deep Impact.

In Australia, stallions in Japan and a sire normally in Europe are shuttled. 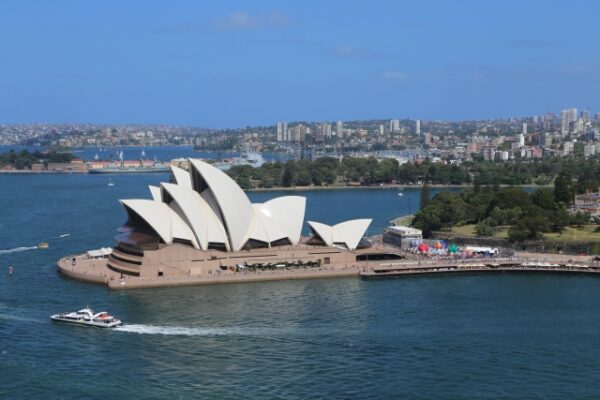 He traveled to Australia when he was 7 years old.

He won the GI George Rider Stakes, his first race in the country.

He also finished second in the next race, the GI Doncaster Mile.

After his retirement, he became a stallion at Shadai Stallion Station.

From 2021, he is standing at the Yushun Stallion Station. 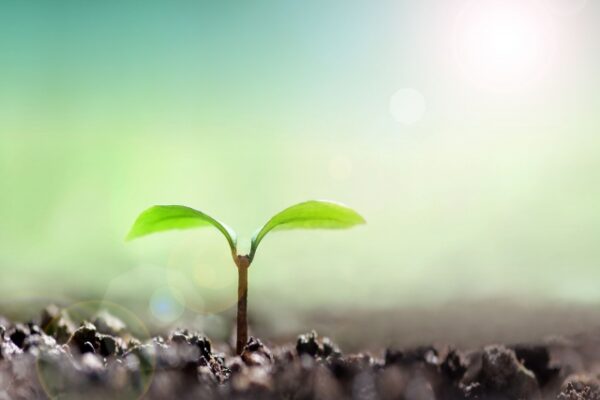 The stud he stood at was Arrowfield Stud.

May he rest in peace. 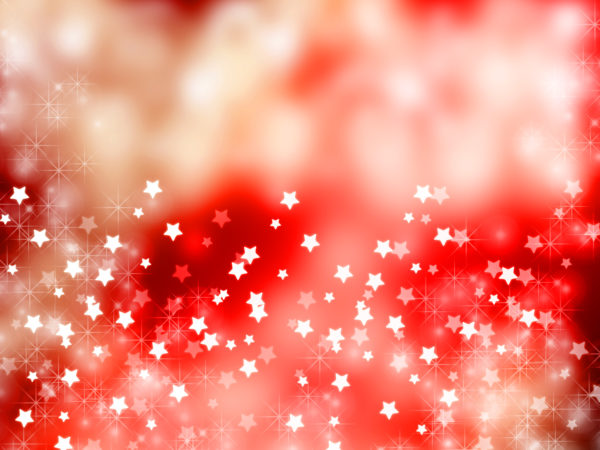 After his retirement, he has stood at Shadai Stallion Station.

Like Real Impact, he was also used as a shuttle sire in Australia for three consecutive years. 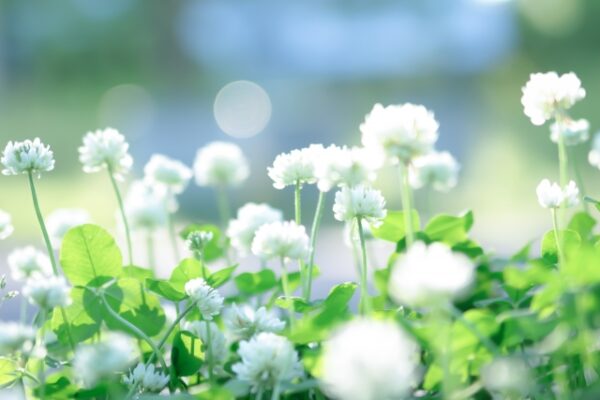 Unfortunately, his offspring in Australia has not yet won group races.

I look forward to seeing their success in the future. 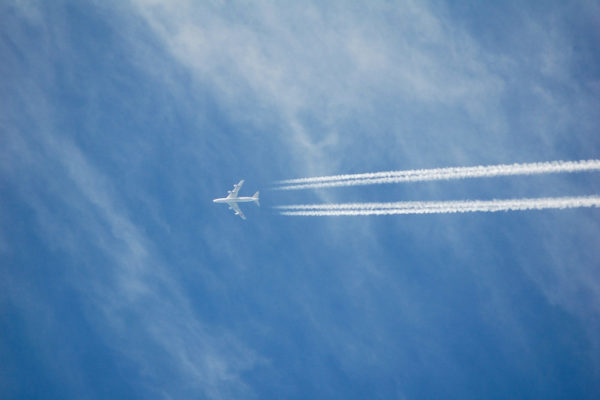 After his retirement, he has stood at Shadai Stallion Station.

The 2-year-old generation who debuted this year is his first crop.

His progeny in the country has not debuted yet.

Looking at the stallions that moved from Japan to Australia, I feel that Real Impact is highly evaluated.

After all, I think his victory in the GI race there became a big selling point.

Al Ain was also scheduled to stand at Chatswood Stud in Victoria for the 2020/2021 season.

However, due to the spread of the coronavirus, he was unable to travel to Australia unfortunately.

Next, I would like to introduce a stallion that has been shuttled from Europe to Australia. 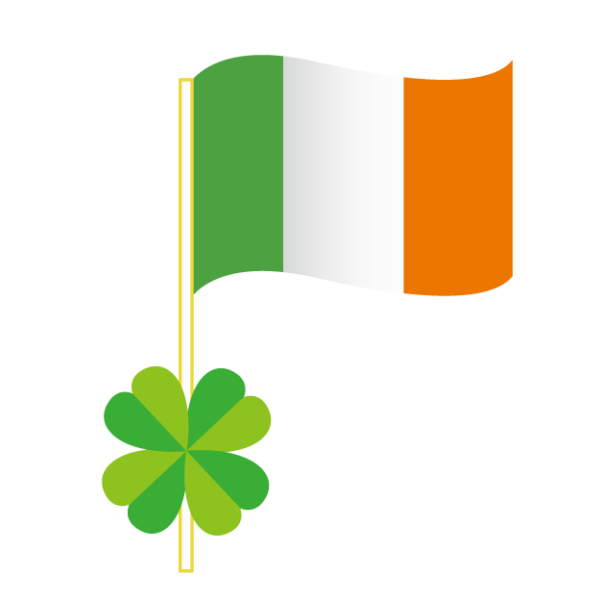 After his retirement, he has stood at Coolmore Stud in Ireland.

He went to Australia as a shuttle sire for four consecutive years.

In 2020, when Al Ain couldn’t visited there, Saxon Warrior moved to the country. 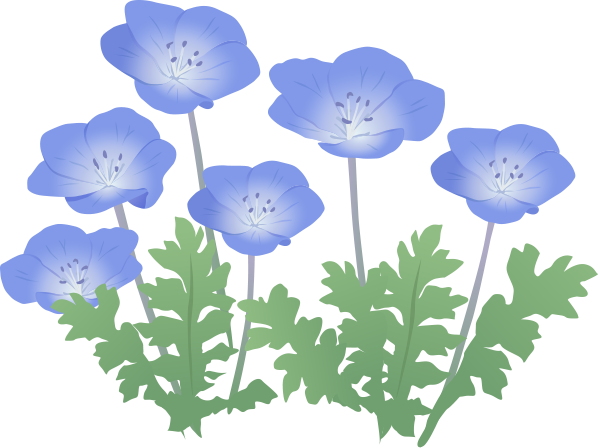 His stud fees in Australia

Saxon Warrior’s first crop who was produced in Europe debuted in 2022.

There has already been a G1 winning horse.

However, the sire has not yet had a winner there.

Satono Aladdin stayed in New Zealand as a shuttle stallion.

This is my first time writing about Satono Aladdin on this blog.

So I’ll start by introducing his profile.

He has a full older sister, Lachesis, who won the Queen Elizabeth Cup (GI) in 2014.

He was expected to win a GI race due to his high quality, but he was not able to do so.

However, at the age of six, he won the long-awaited GI victory at the Yasuda Kinen in 2017.

He retired after the Hong Kong Mile in December of the same year.

After his retirement, he became a stallion at Shadai Stallion Station.

It has been announced that he will stand at the Breeders Stallion Station for the 2023 season. 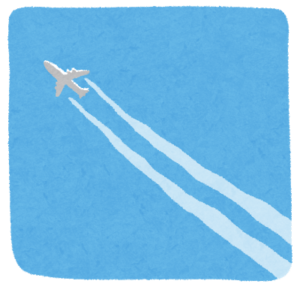 However, due to the spread of the coronavirus, the schedule was cancelled. 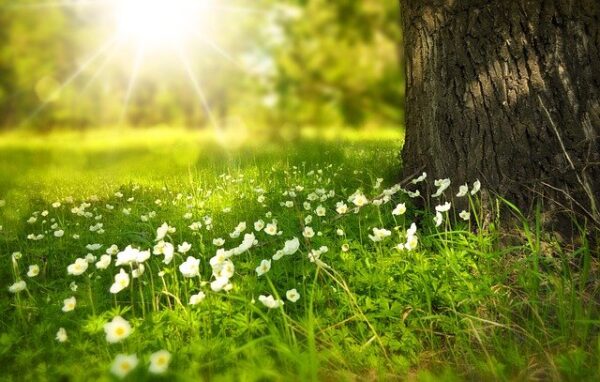 Representative progeny in the southern hemisphere

To date, Satono Aladdin has not produced a group race winner in Japan.

However, his first crop who was produced in New Zealand has already won two group races.

He seems to have a high aptitude for horse racing in the Southern Hemisphere.

So, I am looking forward to seeing their further success.

So far, I mentioned stallions who moved from the northern hemisphere to the southern one.

From here, I will introduce a stallion that transfers from the southern hemisphere to Europe. 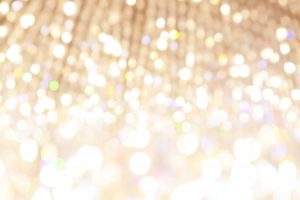 Tosen Stardom in Australia will be shuttled to Ireland for 2023.

He will stand at Zenith Stallion Station, which will be newly built in County Westmeath Farm.

The connection said that they focused on the goodness of his pedigree.

A lawyer in Dubai who is also an owner breeder is said to be involved in the use as a shuttle stallion this time.

He says he wants to produce offspring who can compete in classic races in Dubai. 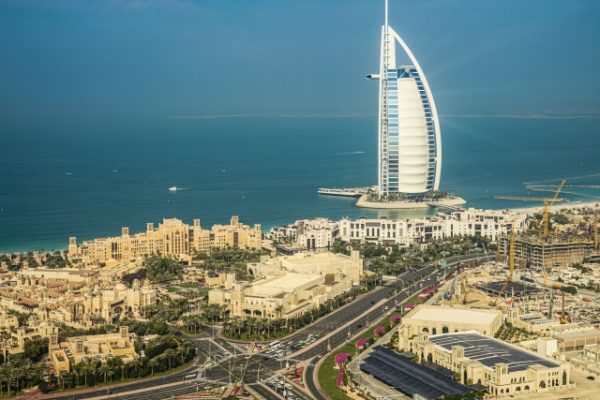 Tosen Stardom may be better suited to horse racing in Europe than in Australia.

Progeny of Deep Impact are also doing well in Dubai.

First of all, I want him to be healthy and produce good offspring.

So far, I have introduced stallions by Deep Impact who have been used as shuttle stallions.

Australian-bred offspring sometimes race in unexpected places such as Singapore and Macau.

I’m also looking forward to the spread of blood.

You may want to read together

Stallions by Deep Impact standing at studs in countries outside Japan

What kind of horse is Deep Impact? (Japanese only) 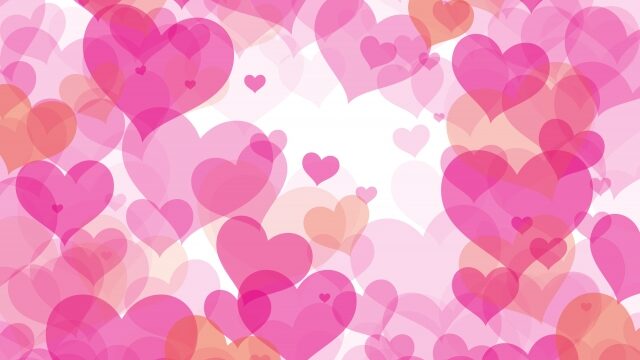 Loves Only You won the BC Filly & Mare Turf!! 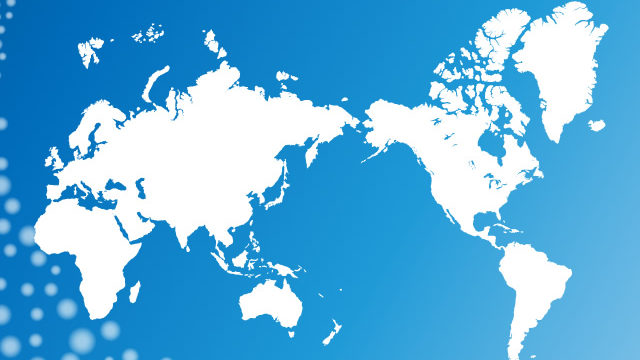 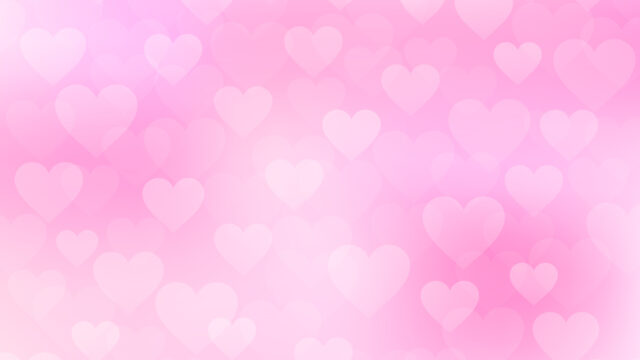